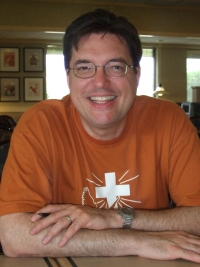 Paul Markwell
Kentucky District JBQ Coordinator
paul@kyjbq.com
​
January 2013 marked the 20th year of JBQ leadership for Paul Markwell. When my wife Karen and I saw our first round of quizzing in 1992,he says, we knew... [click here to read more]
​ 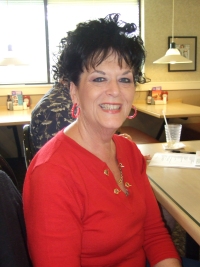 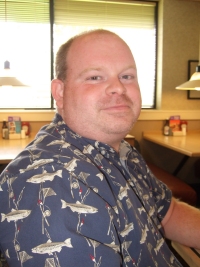 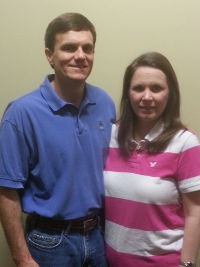 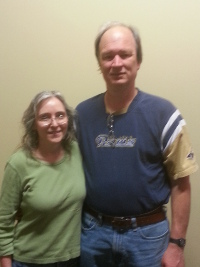